Spin current acts as a key player in quantum spintronics attracting enormous attention from chemistry and even biology as well as other communities of condensed matter physics these days.  Since spin is a relativistic quantum mechanical attribute, it can be coupled to a transverse electric field through spin-orbit interaction thus acquiring chirality in various broken symmetry systems.  As the chiral spin travels through chiral nanostructures that have broken inversion or mirror symmetry, the moving spin gets polarized.  This is called chiral induced spin selectivity (CISS) [1] that serves as an underlying mechanism in chiral molecule spintronics exhibiting numerous intriguing phenomena and potential applications [2].  On the other hand, the spin current can actively influence topological chiral excitations like magnetic domain walls in inversion symmetry broken magnetic nanostructures in the form of emergent torque and phenomena such as chiral spin-orbit torque [3], exchange coupling torque [4], and chiral exchange drag [5].  Note that the spin current gets effectively relaxed through various dissipation channels, particularly, spin-pumping at the interfaces with heavy metals or even superconductors in an exotic manner [6].  In this seminar, I will talk about the recent advances in the vibrant studies on “Spin Current” from broken mirror/inversion and time-reversal symmetries providing the outlook of potential applications with new functionalities.  In the end of the talk, I will present my detailed research topics, plans, roadmaps, and vision. 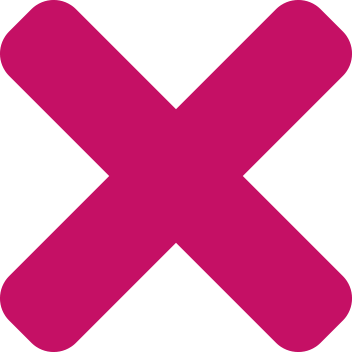